2020 Templeton Prize Laureate to be announced on May 20 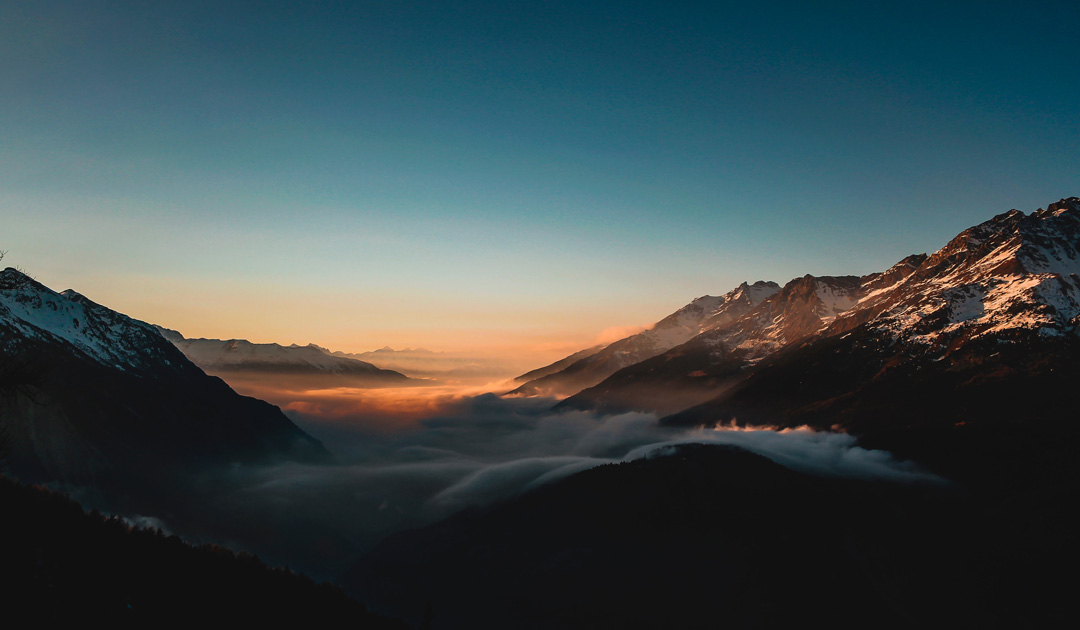 Event:   Announcement of the 2020 Templeton Prize Laureate
Date:    Wednesday, May 20, 7:00 AM EDT (Philadelphia) / 11:00 hours GMT
Venue:  Online at www.templetonprize.org; via email to journalists and Twitter via @TempletonPrize; #TempletonPrize2020

The Templeton Prize, valued at 1.1 million British pounds, is one of the world’s largest annual individual awards and honors individuals whose exemplary achievements advance Sir John Templeton’s philanthropic vision: harnessing the power of the sciences to explore the deepest questions of the universe and humankind’s place and purpose within it.

Templeton, the investor and philanthropist who died in 2008, created the Templeton Prize because he wanted to recognize discoveries that yielded new insights about religion especially through science, and he set the award amount above that of the Nobel Prizes in order to recognize the importance of what he called “progress in religion.” His understanding of progress in religion evolved during his lifetime and is shown in the variety among the 49 Laureates who have received the Prize. Winners have come from all major faiths and dozens of countries and have included Nobel Prize winners, philosophers, theoretical physicists, and one canonized saint.

This year, the Templeton philanthropies updated the description of the Prize, focusing it on research, discovery, public engagement, and religious leadership that advance our understanding of, and appreciation for, the insights that science brings to the deepest questions of the universe and humankind’s purpose and place with it.

The 2020 Laureate will join a list of 49 Prize recipients including St. Teresa of Kolkata (the inaugural award in 1973), the Dalai Lama (2012), and Archbishop Desmond Tutu (2013). Last year’s Templeton Prize went to theoretical physicist Marcelo Gleiser for his writings and documentaries that present science, philosophy, and spirituality as complementary expressions of humanity’s need to embrace mystery and the unknown. The 2018 Laureate was His Majesty King Abdullah II of Jordan for his efforts to promote peace-affirming Islam and to seek religious harmony within Islam and between Islam and other religions.

Press materials on the 2020 Templeton Prize Laureate will be available prior to the announcement with a strict embargo of Wednesday, May 20 at 7:00 AM EDT (Philadelphia) / 11:00 hours GMT.