2022 Templeton Prize Laureate to Be Announced on May 11 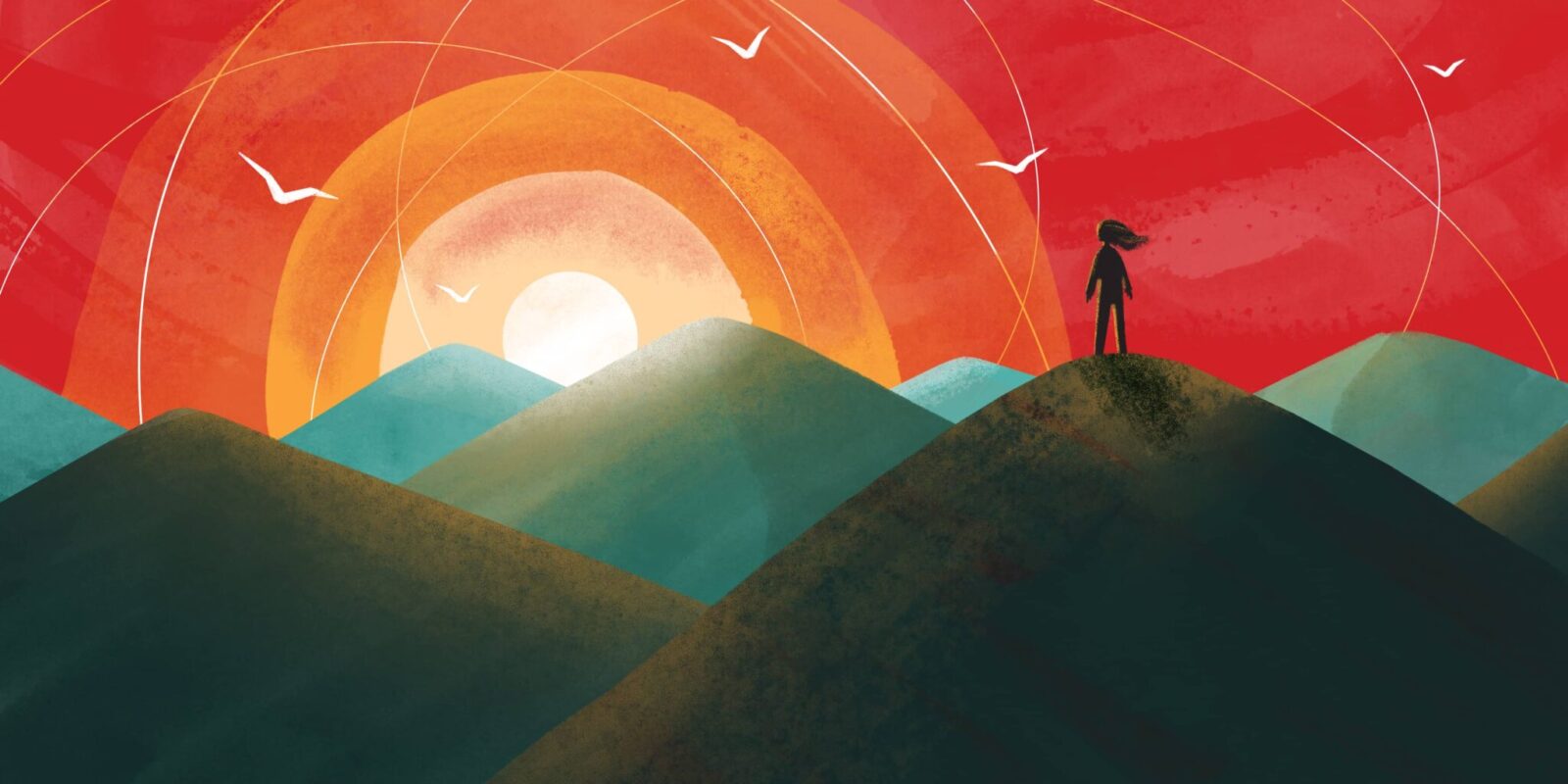 Who will win the world’s most interesting prize in 2022?

The Templeton Prize, valued at over $1.5 million, is one of the world’s largest annual individual awards and honors individuals whose exemplary achievements advance Sir John Templeton’s philanthropic vision: harnessing the power of the sciences to explore the deepest questions of the universe and humankind’s place and purpose within it.

Established in 1972, the Templeton Prize was celebrated investor Sir John Templeton’s first major philanthropic venture. Winners have come from all major faiths and dozens of countries and have included Nobel Prize winners, philosophers, theoretical physicists, and one canonized saint. The 2022 Templeton Prize laureate will join the ranks of Mother Teresa (who received the inaugural award in 1973), the Dalai Lama (2012), Desmond Tutu (2013), and Jane Goodall (2021).