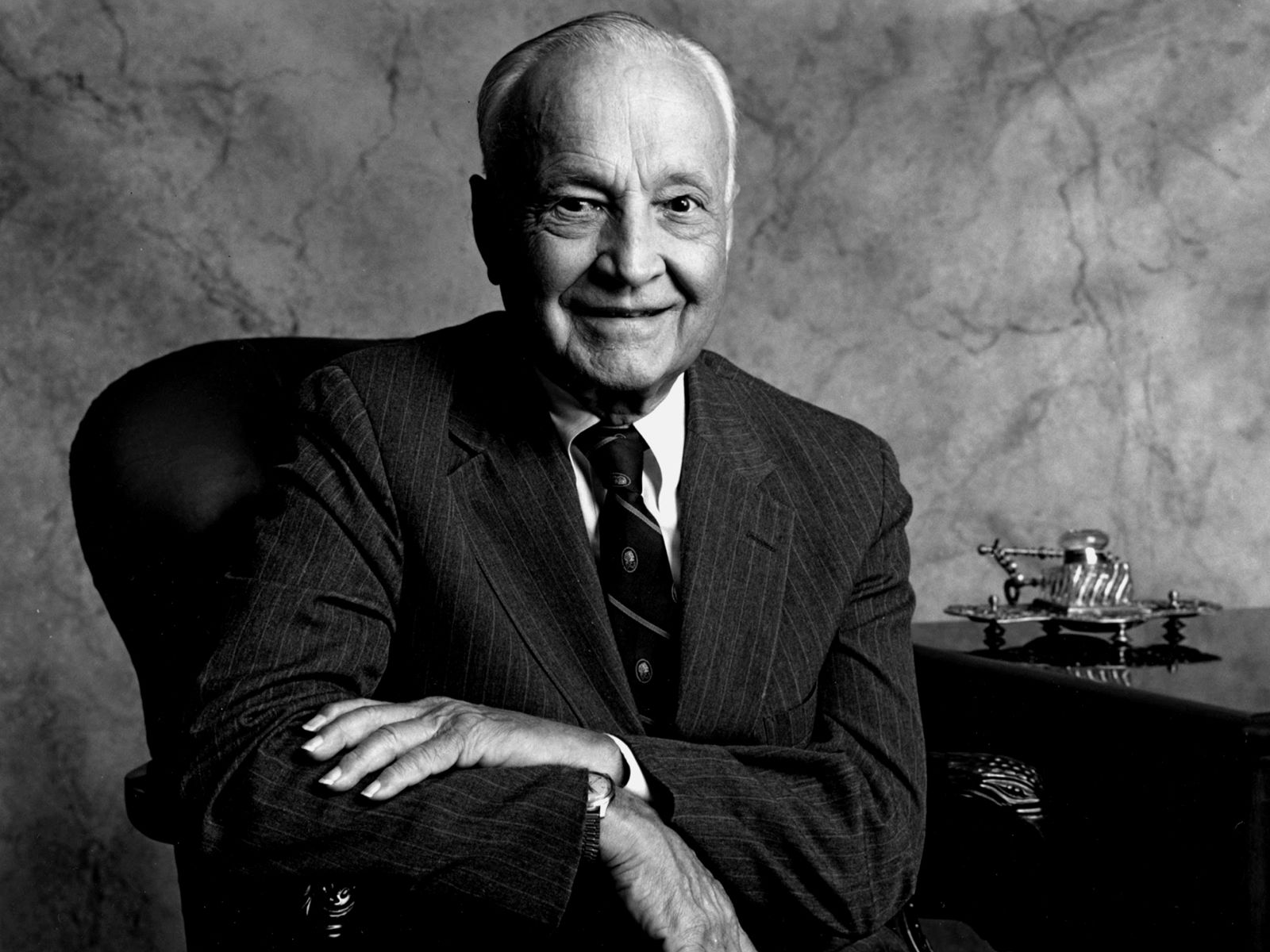 The Templeton Prize is a joint activity of the three philanthropies established by Sir John Templeton.

Originated in 1972, the Templeton Prize was his first major philanthropic venture. He created the Templeton Prize because he wanted to recognize discoveries that yielded new insights about religion especially through science, and he set the award amount above that of the Nobel Prizes in order to recognize the importance of progress in religion. His understanding of progress in religion evolved during his lifetime and is shown in the variety among the 49 Laureates who have received the Prize. Winners have come from all major faiths and dozens of countries and have included Nobel Prize winners, philosophers, theoretical physicists, and one canonized saint.