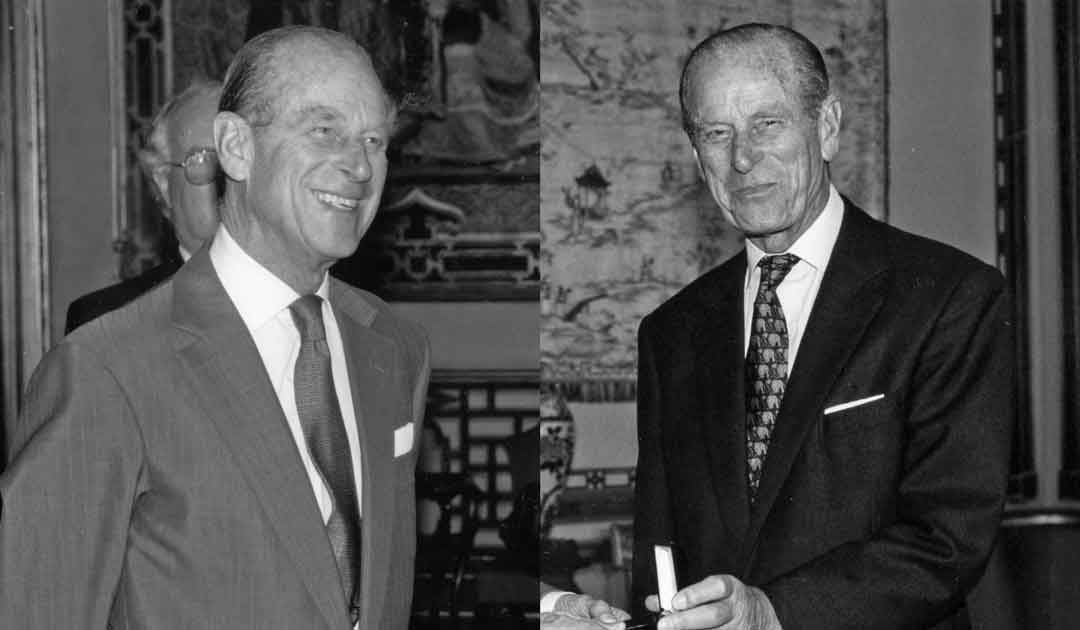 The John Templeton Foundation and the Templeton Philanthropies mourn the passing of HRH Prince Philip, the Duke of Edinburgh and husband of Queen Elizabeth II, a philanthropist and committed public representative of the royal household in thousands of appearances and engagements over decades.

Prince Philip served as a great friend of the Templeton Prize for nearly 40 years. He presented the first award to Mother Teresa in a ceremony held at London’s historic Guildhall in 1973, and continued to participate in a private ceremony for the prizewinner held at Windsor Castle or Buckingham Palace.

When presenting the award to the first Templeton Prize laureate, Mother Teresa, Prince Philip said: “At first sight the idea that a prize might be able to do something for religion seems faintly absurd… I respected the intention of [Mr. Templeton’s] imaginative proposal and I have every confidence in the judges, but I doubted whether it would work… It is really Mother Teresa who has made this Prize work in the way it was intended.”

Prince Philip presented the award to nearly every winner over the next 38 years, from Russian writer and dissident Aleksandr Solzhenitsyn in 1983 and Hindu spiritual leader Pandurang Shastri Athavale in 1997 to cosmologist and astrophysicist Martin Rees in 2011. The award to Rees in 2011 marked the final year of Prince Philip’s involvement in the Prize due to his retirement from most public duties.

At ceremonies, Prince Philip was known to chat easily and informally with the Prize laureates, sharing stories about World War II and greeting every guest personally with a few words.

“We join the Royal Family, the people of Great Britain, and admirers from around the world in mourning the loss of Prince Philip,” said Heather Templeton Dill, President of the John Templeton Foundation. “We remember with gratitude his generosity and kind manner as a host of the Templeton Prize for many years. He demonstrated a keen interest in every Laureate, asking thoughtful and well-informed questions. It was a great honor to the Prize and a sign of deep respect for the Laureates.”

Born in Greece and raised chiefly in Great Britain, Philip served in the Royal Navy, seeing combat during the Second World War. He married Elizabeth in 1947 and, after her accession to the throne in 1952, began a long and active career in philanthropy and performing the public duties of the royal household. By the time of his complete retirement from those duties in 2017, he had made over 22,000 solo appearances in the fulfillment of those duties.