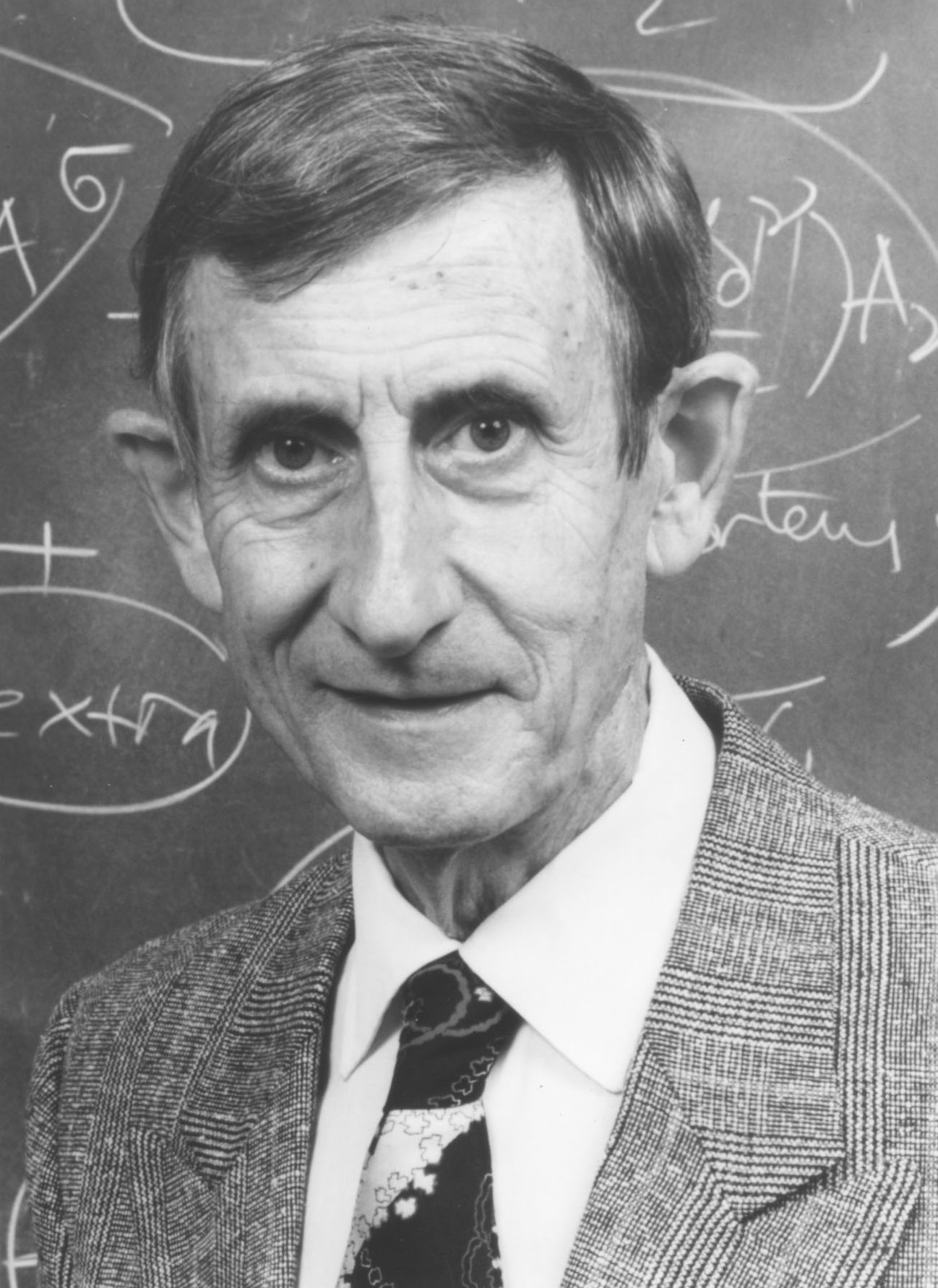 The John Templeton Foundation mourns the passing of one of the 20th century’s greatest scientists, Freeman Dyson, who received the Templeton Prize in 2000. He passed away on February 28 at the age of 96.

A physicist and mathematical prodigy who served as Professor Emeritus at the Institute for Advanced Study in Princeton, New Jersey, Dyson’s accomplishments extended beyond physics into technology and an extensive and celebrated writing career. An original thinker who viewed the future with optimism, Dyson dedicated much of his life to advocating the development of “joyful and useful” technologies for the benefit of all humankind.

Speaking at the 2000 Templeton Prize ceremony at Washington National Cathedral, Sir John Templeton called Dyson a “divinely talented explorer,” and noted that for Dyson, “science and religion are two great human enterprises sharing many common features. The most salient features are discipline and diversity, for without discipline, there can be no freedom…what is needed is a little more human clarity, a little more willingness to listen rather than to lay down the law, and a little more humility.”

In his address at the ceremony, Dyson called for more respect and understanding between scientists and theologians, noting:

An unconventional Christian and a self-described “scientific heretic,” Dyson observed at the ceremony that progress in religion would mean that in the future “the good works inspired by religion should more and more prevail over evil.”

His Templeton Prize address demonstrates both the remarkable breadth of his interests and his dazzling ability to put forward original ideas wherever he turned his attention. Weaving together reflections on history, ethics, genetics, and theology, he proposed a poetic principle for the universe as he saw it:

“When we look at the glory of stars and galaxies in the sky and the glory of forests and flowers in the living world around us, it is evident that God loves diversity,” he said. “Perhaps the universe is constructed according to a principle of maximum diversity. The principle of maximum diversity says that the laws of nature, and the initial conditions at the beginning of time, are such as to make the universe as interesting as possible.”

We join the world in mourning the loss of a scientific giant.